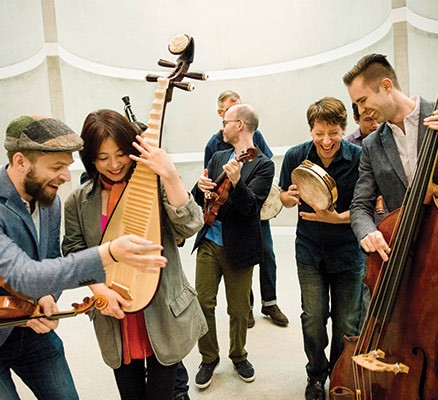 SILKROAD | What is Silkroad? | SILKROAD

Silkroad on the Road: Love on 139th Street in D [LONG] | SILKROAD

Join the Grammy-Award winning Silkroad Ensemble for an evening of “vibrant and virtuosic” music (Wall Street Journal) and become witness of “one of the most visionary arts initiatives of our time.” (WNPR)

The Silkroad Ensemble creates music that engages difference, sparking radical cultural collaboration and passion-driven learning to build a more hopeful world. Founded by cellist Yo-Yo Ma, the group is a “roving musical laboratory without walls” (Boston Globe)  that appears in many configurations and settings, from intimate groups of two and three in museum galleries to rousing complements of eighteen in concert halls, public squares, and amphitheaters. 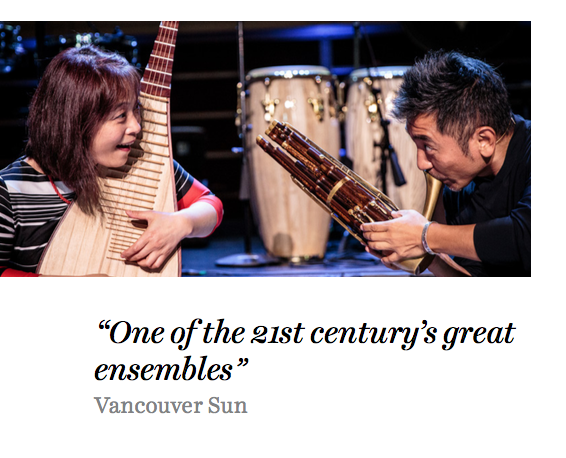 Silkroad musicians and composers hail from more than 20 countries, drawing on a rich tapestry of traditions to create a new musical language — a uniquely engaging and accessible encounter between the foreign and the familiar that reflects our many-layered contemporary identities. As the Los Angeles Times has said, Silkroad’s "vision of international cooperation is not what we read in our daily news reports. Theirs is the better world available if we, like these extraordinary musicians, agree to make it one.” 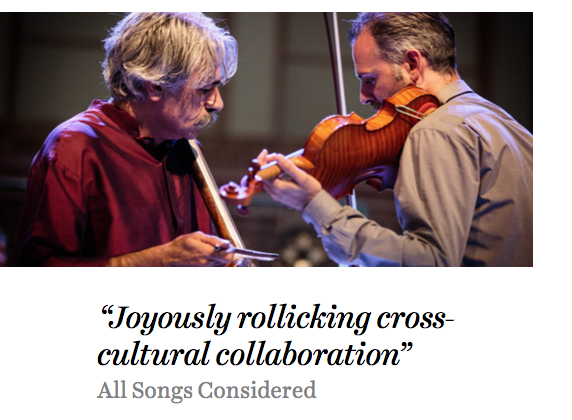 The Silkroad Ensemble has performed in more than 100 cities in over 30 countries and recorded seven albums; its 2016 release, Sing Me Home, won the Grammy Award for Best World Music Album. The Music of Strangers, a documentary about the Ensemble directed by the Academy Award-winning filmmaker Morgan Neville, premiered at the Toronto International Film Festival in 2015 and was released worldwide in 2016.

James and Jamesy present O Christmas Tea: A British Comedy at the Newmark Theatre on Sunday,...