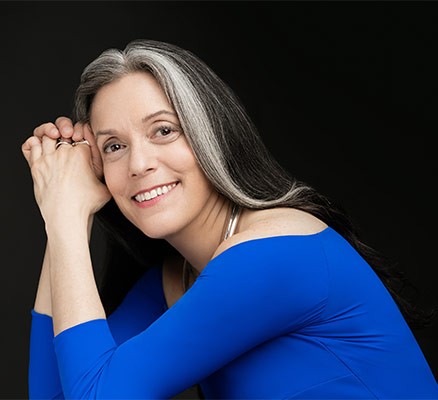 The Field of Blood: Violence in Congress and the Road to Civil War

The Field of Blood: Violence in Congress and the Road to Civil War

Joanne B. Freeman, a professor of history and American studies at Yale University, is a leading expert on early American politics and culture. The author of the award-winning Affairs of Honor: National Politics in the New Republic, and editor of Alexander Hamilton: Writings and The Essential Hamilton, readers know Freeman best for her expertise in dirty, nasty politics. 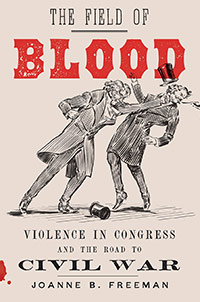 Her most recent book, The Field of Blood: Violence in Congress and the Road to Civil War—a New York Times notable book of 2018 and a finalist for the Lincoln Prize—explores the impact and legacies of physical violence in the U.S. Congress in the decades leading up to the Civil War.

Long committed to public-minded history, she has been a historical advisor for writers, documentary filmmakers, the National Park Service, and a playwright; Lin-Manuel Miranda used her work in writing Broadway’s Hamilton. She was also the historical advisor for the immersive exhibit on Hamilton and his world that opened in Chicago in April 2019, produced by the play’s creators.

A co-host of the popular American history podcast BackStory, she is a frequent commentator on PBS, NPR, CNN, the BBC, and MSNBC. She has written for the New York Times, the Washington Post, the Wall Street Journal, and Atlantic Magazine, among other publications. The winner of multiple teaching awards at Yale, her online course, The American Revolution, has been viewed by hundreds of thousands of people in homes and classrooms around the world.

For over 20 years, the Oregon Historical Society has presented the Mark O. Hatfield Lecture Series, bringing together the nation’s top scholars and award-winning authors for thought-provoking evenings of history.

Arts for All Tickets: Show your Oregon Trail Card in person at the Portland’5 Box Office to purchase $5 tickets to individual lectures in the Mark O. Hatfield Lecture Series.