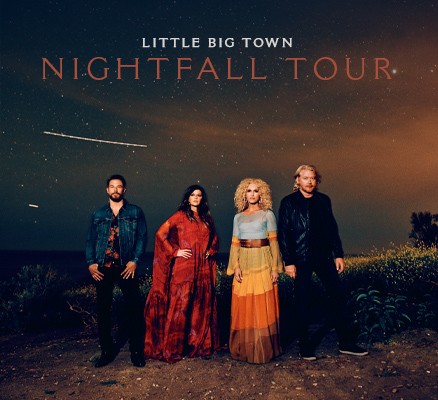 Unfortunately, our show with Little Big Town at Keller Auditorium on January 7, 2021 has been cancelled. Please note that the show was originally scheduled for April15, 2020.  Refunds will be available at point of purchase. Credit card orders will be automatically refunded. Thank you for understanding and we apologize for the inconvenience.

Passion, politics, and power collide in the story of Tosca—a renowned diva, in Rome in 1800.