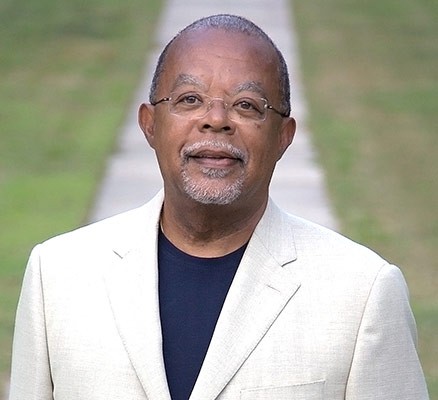 Stony the Road: Reconstruction, White Supremacy, and the Rise of Jim Crow

Postponed to Fall 2020—New Date To Be Announced

Due to circumstances beyond his control, Dr. Henry Louis Gates, Jr., has requested that we reschedule his April 7, 2020 Mark O. Hatfield Lecture Series talk at the Arlene Schnitzer Concert Hall to sometime this fall. We are in the process of doing so, and we will contact all series and individual ticket holders as soon as we have a rescheduled date confirmed. We will of course honor your series and individual tickets on the rescheduled date.

We understand that this is a disappointment, and we are working as quickly as possible with Dr. Gates and the team at Portland’5 to reschedule his highly anticipated talk. Thank you for supporting this series and the Oregon Historical Society, as your purchase allows us to bring renowned authors and historians to Portland to share provocative, relevant history with our community. If you have any questions in the interim as we work to reschedule this talk, please feel free to contact us at communications@ohs.org.

Stony the Road: Reconstruction, White Supremacy, and the Rise of Jim Crow

Host of the popular show Finding Your Roots, Professor Gates is one of the United States' most influential cultural critics and is both an eloquent commentator and formidable intellectual force on multicultural and African American issues. Professor Gates is Editor-in-Chief of the Oxford African American Studies Center, the first comprehensive scholarly online resource in the field of African American studies and Africana studies. His six-part PBS documentary series, The African Americans: Many Rivers to Cross (2013), which he wrote, executive produced, and hosted, earned the Emmy Award for Outstanding Historical Program — Long Form, as well as the Peabody Award and NAACP Image Award. 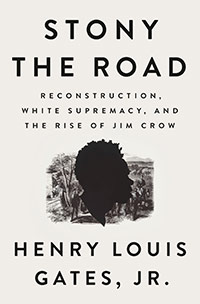 In 2019, he released the New York Times bestseller Stony the Road: Reconstruction, White Supremacy, and the Rise of Jim Crow. This book is a profound new rendering of the struggle by African Americans for equality after the Civil War and the violent counter-revolution that re-subjugated them, as seen through the prism of the war of images and ideas that have left an enduring racist stain on the American mind.

Having written for such leading publications as The New Yorker, the New York Times, and TIME,Professor Gates now serves as editor-in-chief of TheRoot.com, a daily online magazine. He is also the author of Finding Your Roots: The Official Companion to the PBS Series, released by the University of North Carolina Press in 2014.

For over 20 years, the Oregon Historical Society has presented the Mark O. Hatfield Lecture Series, bringing together the nation’s top scholars and award-winning authors for thought-provoking evenings of history.

Arts for All Tickets: Show your Oregon Trail Card in person at the Portland’5 Box Office to purchase $5 tickets to individual lectures in the Mark O. Hatfield Lecture Series.